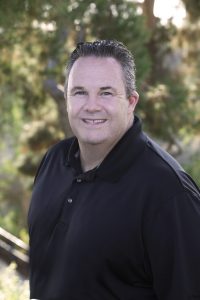 Background and Credentials
Benjamin Stevens, DDS, earned a Bachelor of Arts degree in Spanish and chemistry from The University of Nevada in 1995. He then went on to Marquette Dental School, where he graduated with honors in 1999. After which, he returned to California where he has practiced ever since.

In His Free Time
Dr Stevens is a former professional tennis player. He played and was ranked at an international level. He resides in San Clemente with his wife, Nichelle. They have two children, Tovah and Nicholas, both of whom are competitive athletes as well.